Golf courses can pose a hazard to traffic and pedestrians where they interface with the boundaries of the courses. For this reason it is quite important to the have a properly engineered and appropriately high fence at the boundary, especially in high risk areas such as the hole where incoming shots will land. 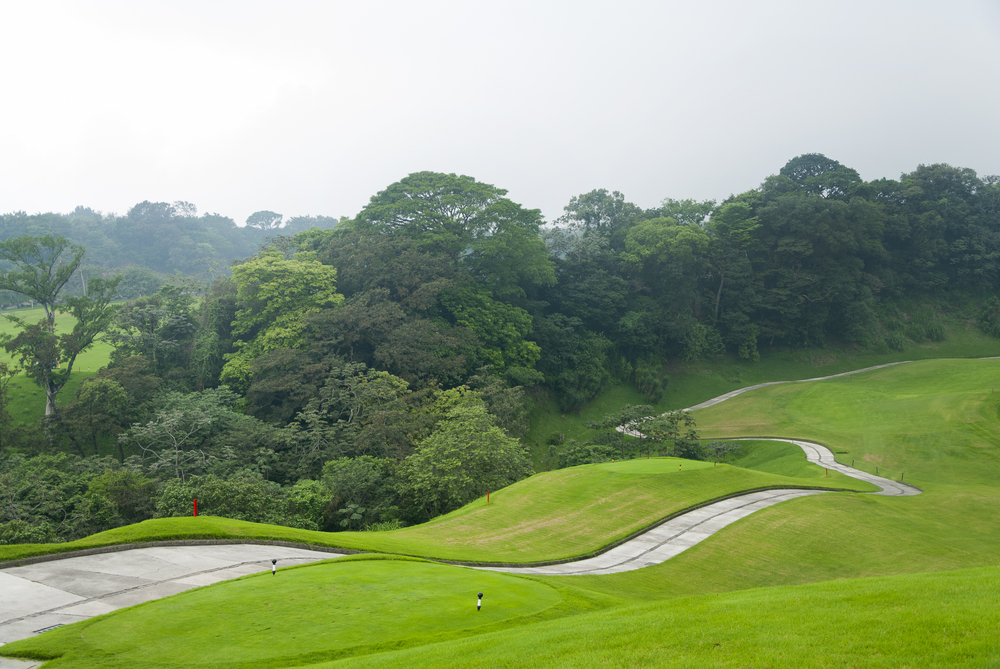 well then of course it doesn’t matter if you even have fences, except maybe for security reasons and to keep wildlife out. 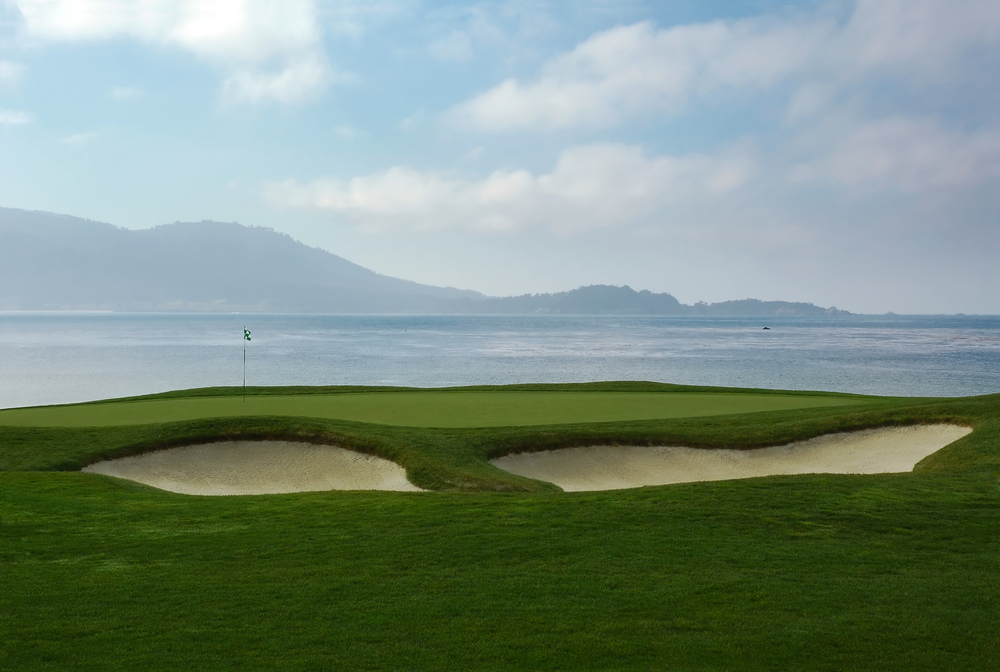 then stray balls might not be such a worry either.

Most golf course fencing though will look something like this…

The height can be configured as required for the location. 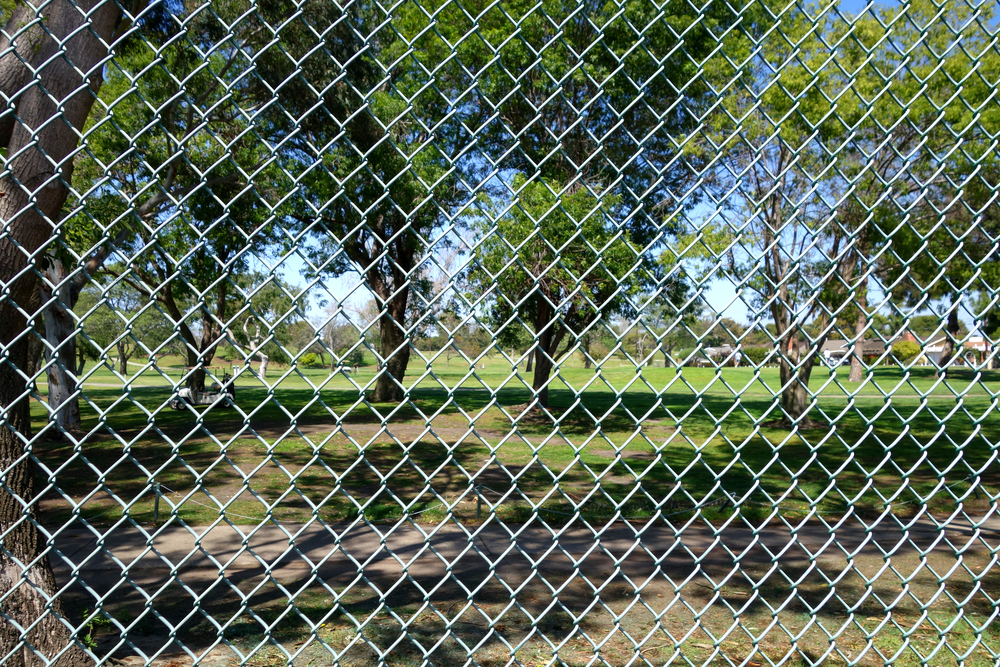 There has been some legal ruling about perimeter protections such as:

The fence must be constructed in such a manner and of such materials as to prevent golf balls from the Club causing a danger to local residents and users of the roads and parks abutting the boundary of the golf course.

New South Wales Court of Appeal case Campbelltown Golf Club Limited v Winton. In that
case the judge commented:
“…What was required was that the golf course should so adjust its activities as not to interfere unreasonably with the peaceable enjoyment by residents of their land. At the same time, the residents, bordering as they did a golf course, had to accept the fact that the game of golf was going to be played on land adjoining their properties and that it could be expected that from time to time some golf balls might come on to their land. But what they were not bound to accept was the situation such as was suffered by the respondents in which their property was peppered with golf balls on a daily basis thus posing a threat, not only to the respondent’s property but also to their physical safety…”

Extra height screens are generally used around golf courses to protect vehicles and pedestrians. The relevant standards are:

Cases so far in most countries have well and truly established that if the golfer in question was attempting to play the hole as it is intended, the venue has absolutely no opportunity to pass on the blame. Successful cases against individuals on insured courses tend to hinge on being able to exhibit that the golfer clearly wasn’t in the normal act of playing a hole.

Proper fencing for golf courses is well worth while and can be done cost effectively. Installation contractor and engineering referrals, design consultation, as well as material and equipment sourcing are available. 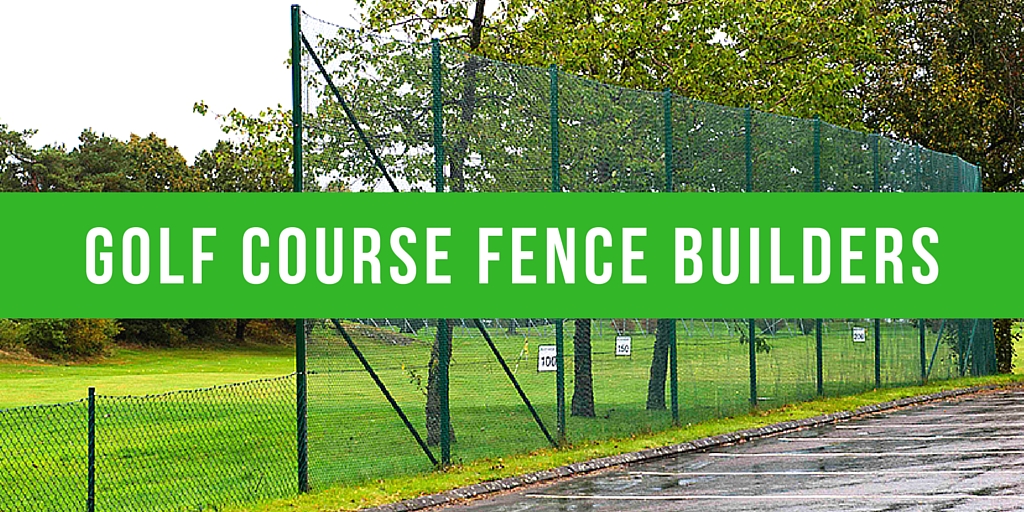